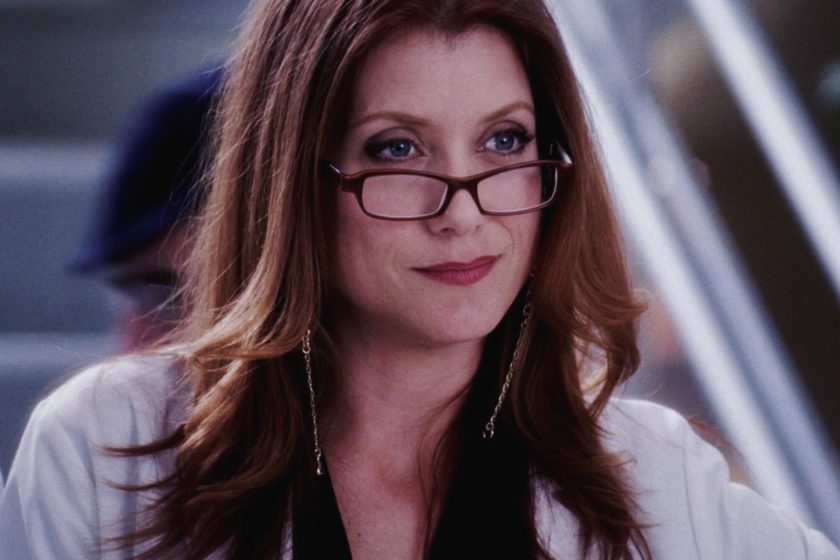 Out of all the news we’ve gotten about season 18, this has got to be the most exciting! Deadline reported that our very own Addison Montgomery is coming back!

It seems we’re going to have MULTIPLE episodes with one of our favorite people. This is amazing because we never got to see Addison’s reaction to Derek’s death. Now, not only will we likely see some sort of reaction regarding that, we get to see Addison meet Derek’s children which is going to be AMAZING.

Head to Kate Walsh’s Instagram to see her post! I wonder what else we’ll end up seeing and what is in store for her coming back.

Now let’s recap all the info we have about comebacks in season 18:

Kate Burton will be returning for multiple episodes in season 18 of Grey’s Anatomy.

As of right now, there doesn’t seem to be any knowledge of how they are planning to execute this. We saw a lot of our most loved and missed characters during Meredith’s battle with Covid-19 in season 17. At the end of season 17, Meredith had woken up and been recovering from Covid and the beach is seemingly gone. This leaves us all wondering just how they are going to incorporate Ellis, and also how it will be for multiple episodes and not just one.

After Ellis, we learned Peter Gallagher is going to be joining the cast as a doctor who once knew Ellis. So, we all know what time it is… Theory time! What do we think their relationship would have been? They may have been colleagues, or perhaps lovers, or maybe related? Perhaps we find out Ellis had some other health crisis she hid from everyone and he was her doctor and now Meredith finds out and has to worry about herself and her children! The list is endless. What if he is Meredith’s real father!

We have a lot in store for this season, and it is building up a lot of expectations… Will it hold up? We’ll find out real soon!