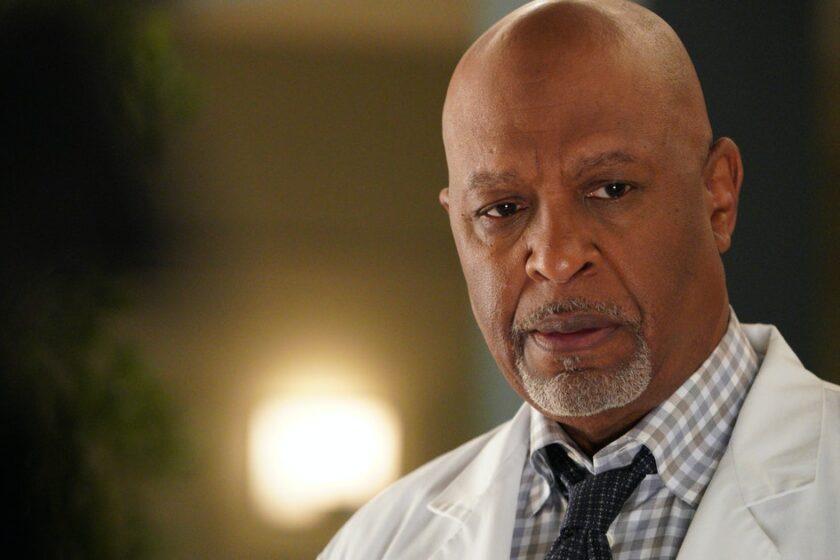 Guys. I just know you’re going to be as shocked as me when I show you this. Today, I stumbled across an article on screenrant.com that was titled 10 Hidden Details about Richaed Webber That Everyone Missed. Let me tell you, when I read the article I was like, “do you mean 10 facts we all knew that were right out in the open???” Look at this with me now.

Number 9 on their list was Richard was jealous of Ellis. WELL DUH. I’m 99.9% sure he outright says this in an episode. Again, we also see a ton of flashbacks showing this and a ton of scenes where he spoke on this. HOW WAS THIS HIDDEN?! Where was it hidden?! In plain site???

Number 7 on the list is “Ellis got Richard drinking. This one isn’t hidden, because we know that Ellis introduced Richard to vodka. This just isn’t something we think about that he became a raging alcoholic because of her. She simply shared his first drink with him. So out of all these absurd “hidden” facts here, I’ll give them this one because its a stretch.

Number 6 “Richard might have pulled some strings for Meredith”. OH REALLY YOU DON’T SAY?! We all have watched this show about 708 times now and I feel confident saying NOBODY missed this fact. It is not hidden, it is not even REMOTELY hidden. Where the heck did they get these facts.

Number 5 “Richard lost a baby” Are they saying we all just skipped the entire episode based on Adele having a miscarriage? They “hid” this fact by making an ENTIRE episode revolving around it?? I can’t with this.

Number 4 on their list is Richard having brain surgery. Oh look, another so called hidden fact that was the premise of an entire episode and then spoken about for several episodes while he was trying to get Derek to clear him back for surgery. Yes, that is just so well hidden.

Number 3 on their list is Richard had a mischievous streak. We all know this. We have seen his shenanigans. First of all, he had an affair with Ellis which is very well known. Then he was an alcoholic. Then he would try to guilt people out of surgeries in the later seasons, and tricked Alex. He pretended to be Arizona’s husband, he was Arizona’s wingman, he literally was mischievous in so many aspects for 17 whole seasons now.

Number 2 on their list is that Richard’s mom was a Cellist. Okay, fine, I will give them this one. Now, I don’t believe it was “hidden” but it definitely wasn’t something I outwardly remembered so I will let them have this one.

Number 1 we are finally at the end of this list. Their number 1 was that Richard chose Meredith as his power of attorney. Again, literally nothing about this was hidden and there was an entire episode based around it.

I’m still shocked after reading this article. How did they write this and think ANY of this was hidden. An article like this has the potential to be extremely interesting if you find truly hidden facts and not things that were out in the open more than the freaking sky. That’s it Grey’s fans, that’s all I have in me today regarding this absurdness.