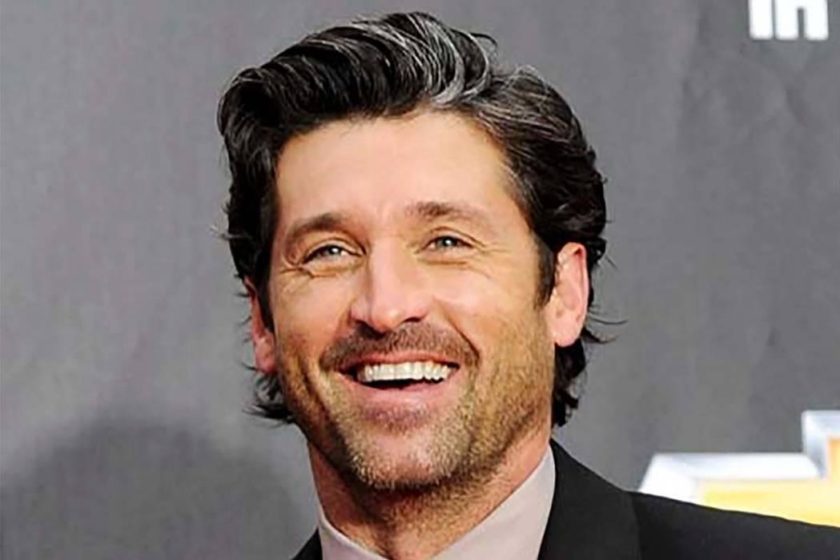 He goes from being an extremely talented brain surgeon at Grey-Sloan Memorial Hospital, to a CEO who is dealing with the ins and outs of financial deals. The show is definitely interesting, but it’s sure hard to shake the feeling of him being Derek. It feels almost abnormal to watch him be so serious, dressed up and professional. I keep wondering when he’s going to say “It’s a beautiful day to save lives” and pull out his ferry boat scrub cap.

If you love Derek and miss seeing him in Grey’s Anatomy, and love shows that involve serious business scheming and betrayal, we would suggest giving Devils a try! The show is rated an average of 4.6 stars. Here are some google reviews we’ve seen left about the show:

“I think that the “Devils” deserve a much higher rating than this. I fee that It’s a brilliant production with excellent casting as writing. it is amazing to see how the script is balanced out by not missing the financial plot at any given time while maintaining the tiniest details in human relationships, family affairs, and psychological backgrounds. Director and the cast are fully taking care to bring justice to the script by convincing the viewer to believe that every incident, every act is rational and objective. I believe only impeccable skills in acting and directing could do that.
It’s a series full of twists, shocks with a very moving and thrilling storyline.
I managed to finish watching all 10 episodes in two days and I’m near addicted, looking for a substitute for this until it’s the second season be released next year.”

As a long-time member of the trading and finance community, this is easily the most accurate rendition of life on the floor I have seen, while dramatised a little for TV viewing and the story-line of course.

The acting and scripting is just on point, you simply cannot tell who is good or bad or even in the game, even when they are partially revealed. That is among its many strengths to keep you engaged.

But the most poignant thing for me was its skillful interweaving of vast global events and tragedies which can definitely be traced back to the rainmakers and kingmakers of finance today, and history will reveal them eventually. I can’t wait for the rest of this season and for season 2.