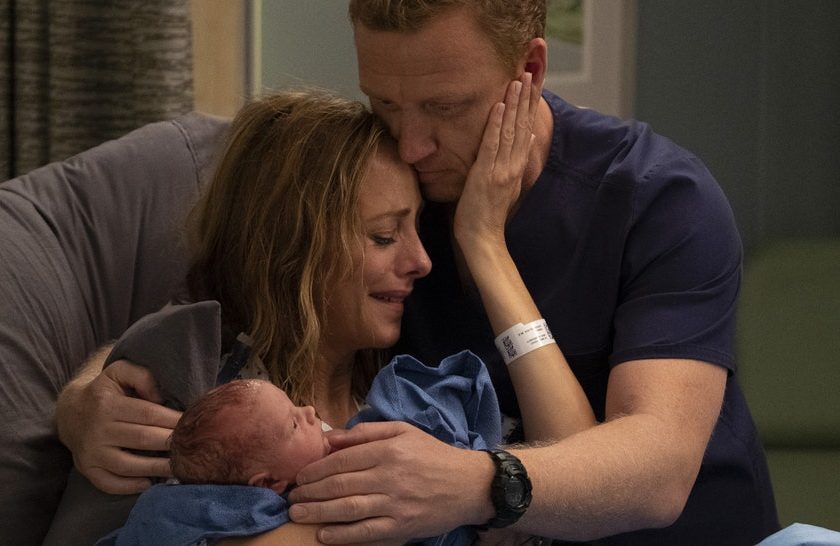 Owen has been with us since season 5 now, and he has caused us to experience every emotion in the book. We started out loving him, then he made some questionable choices with Cristina which led us to be angry with him, then he did some great things and we loved him again. The cycle continued through every season.

We are all expecting a major death to happen when season 17 returns in March (FINALLY, am I right?). During season 17, Owen had some intense conversations with Teddy. It seems he is struggling with her actions quite a bit. He is struggling not only with that but also with working the frontlines of the pandemic.

In one conversation he even went as far as to talk about what would happen if he died. Teddy’s response was that she would “not be okay with him dying” (duh). Owen responded saying they would talk later. Now, we know that they are obviously worried during this pandemic as they see what it’s doing to Tom and to Meredith, so he could just be taking precautions. What if he isn’t though? What if they are hinting at his inevitable death on the show.

This season seems to be drawing our attention toward how sick Meredith is and even Tom. Are they using these two as a distraction for what’s to come? Lets throw it back to other times this show has done that to us, shall we? Back with George? We were so distracted by Izzy and the fact that George was heading to the army, nobody was thinking it was possible for him to be John Doe. We were never expecting that to happen. Again, with Mark Sloan we thought we were in the clear there. He physically made it out of the plane crash seemingly okay. Next thing we know, he’s gone.

I’m not saying this is for sure, but this wouldn’t be the first time Grey’s has done this to us. They also started changing up his storyline to help viewers take to him more. This may be because they want us to love him again before they rip him from our worlds.