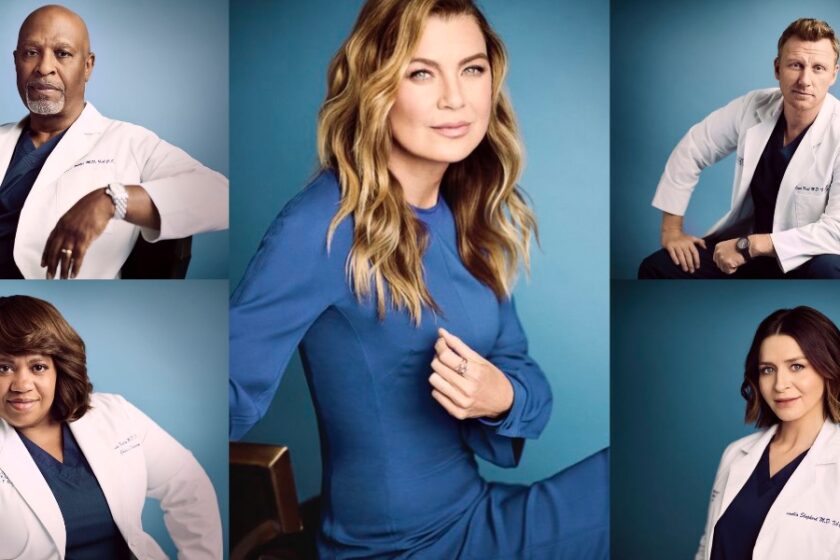 Alright gang, buckle up. If you do not want season 17 spoilers stop reading now.

So, we all have heard that season 17 may be the end of Grey’s Anatomy. We don’t know for sure as they haven’t made the decision themselves yet….BUT everyone is returning this season, and then we have already had a major death and now another major character leave.

We have also heard that instead of airing new episodes, they are going to air two old episodes, which are “The End Of The World” and “As We Know It”. These are very early season episodes, but why did they choose those ones to air? Right after they air those, we will see Jackson’s departure episode. Are they telling us not so subtly that this may be the end to Grey’s Anatomy?

Now, of course, we don’t know anything for sure as nothing has been announced yet. We had news earlier on that led us to believe a season 18 was hopeful, but now we’re just not so sure. I know none of us are ready for Grey’s to end. Though, more and more of our favorites are leaving the show. It’s really hard to watch all the characters we love, make their departures.

A while back, they had also mentioned when they did a finale, they wanted all characters to come back for one last hoo-rah. Is this it? Is this the end? It can’t be.

We have been die hard fans now since 2005. That is 16 years of our lives dedicated to this show. We watch it over and over again, rerun after rerun with the same excitement as if we were watching it for the first time. It’s just not going to be the same when they stop making new episodes.

On the other hand, the dynamic of Grey’s Anatomy now is completely different. When you watch the old episodes, they showed a lot more of the medical drama than they do now. We love and stan the awareness they are bringing to this world. We love that they are using their platform for that. We would also like to see some of the surgical cases come back at the same time, though.

Regardless, here we all are. Watching every week, just waiting to see what’s going to happen next. Please let there be a season 18, though. We need more! We are not done with our favorite show!