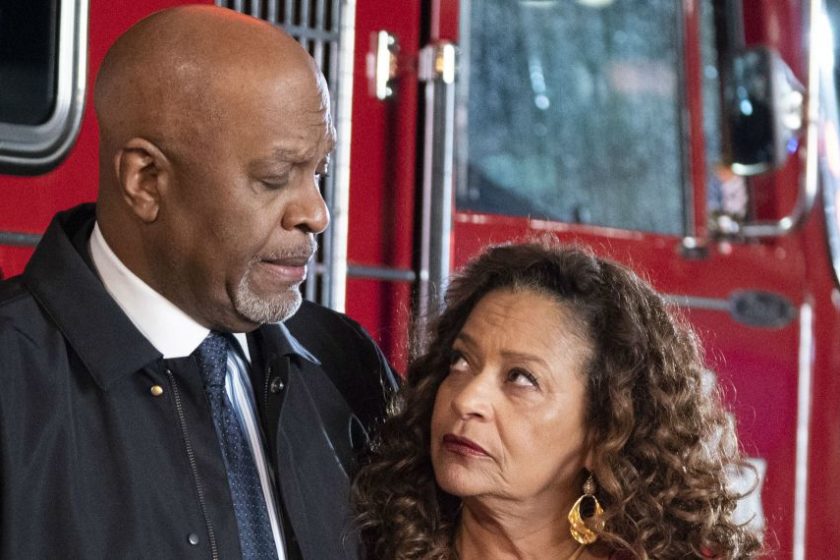 This will contain spoilers so if you haven’t watched season 16 Episode 12 and you don’t want to know what happens, stop reading now.

Fans are not happy with this episode. First of all, it did not even have Meredith in it. Nor did it show Grey Sloan Memorial or Pac North. This episode took place in three settings. One being the Fox/Webber household. Another switching between Levi’s house and his uncle’s hospital room. There was no medicine in this episode.

For those of us, that love the suspense and being pulled in and on the edge of our seats, this episode was not it. For those of us, who love storylines and knowing all the “in’s and out’s” of the plotline, this was the episode for you.

This episode is also causing a lot of rage toward Catherine Fox. They portrayed her as even more petty than normal during this episode. We all know Catherine as strong-headed, opinionated and independent. She doesn’t need anybody but herself and we can all admire that. In this episode, she was clearly very angry and we watched as she and Richard went back and forth attacking each other. At one point she is able to muster up an apology, knowing she did not want to lose Richard, but he tells her it is too late.

During this dinner party, we also get to see Maggie trying to throw jabs at Jackson in front of his new girlfriend, Vic. We get a whole lot of pettiness during this one dinner and it’s quite entertaining. By the end of the episode, Catherine is ready to buy Pac North and shut it down, just to spite Richard. (So much for that apology, am I right?)

Meanwhile, Glasses is finding out new things about his uncle who has just passed. He learns that his uncle was also gay and that is the reason he hated Levi’s mother. She did not accept gay culture. This was eye-opening to Levi who realized that as much as his mother says she supports him, she never tells anybody in his family. She tries to hide it, and that is not supporting.

That was basically the gist of the entire episode. As mentioned before, there was nothing medical, nothing about Meredith, no info on Linc and Amelia and the baby. This has people absolutely fired up. As it already is, the fans hate this season in general. Hopefully, the next episode will be really good and help bring hope back to some people.