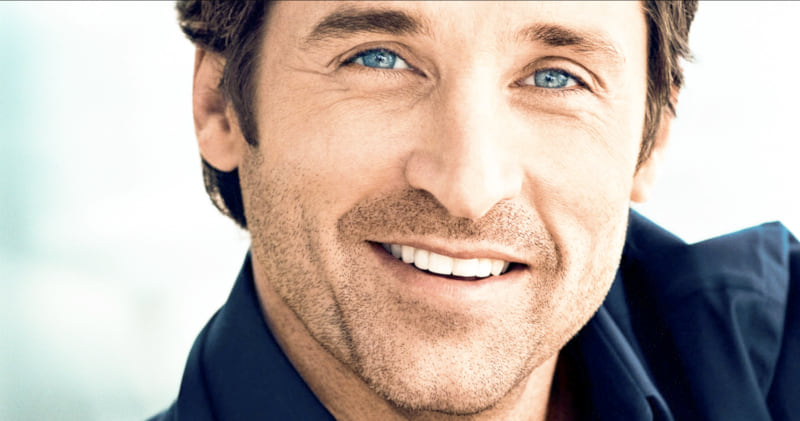 Love him or hate him, Derek was an important part of the show for 11 seasons. During these seasons he made us laugh, smile, cry and scream. Lets take a look at some of the times he broke our hearts and souls more than ever.

The classic. Pick me. Choose me. Love me. Come on Derek, we all know you wanted to choose Meredith. So what took you so long to show up at the bar that night?! You ruined everything. We stan Addison as a person in the show because she is a BOSS. But come on, you were meant to be with Meredith!

Meredith’s drowning. Of course, Meredith is breaking our heart here too, but Derek’s reaction the entire time shatters us. He is so in love with her, and terrified. Not to mention this is where Addison and Mark really come together and put aside any differences or negative feelings to help Meredith, in turn helping Derek as well. I don’t know about you but this tore me to pieces. I’m more of a sap when it comes to others reactions regarding a tragedy than the actual tragedy itself.

Derek talking to Amelia about their fathers death. Derek can be a total A-hole when it comes to Amelia, but we later find out that he feels like he has to protect her at all costs. We know that he was with her when their father was killed right in front of them. His wholesomeness broke our hearts and made us bawl. Their heart to heart conversations really just break you!

When he went AWOL. We get it, you lost a lot of patients. But even after being told that most of the cases he went into, he was the absolute resort and they had no other chance, he still went bezerk! We had to watch him out of the OR going crazy at the camper. Meredith was just starting to grow more confident and Derek hits her ring in the woods with a bat. Come on, Derek.

His death. This whole situation broke all of our hearts. First off, how amazing he handled the situation to help everybody at the scene of the first accident. He was doing the job of multiple people. Keeping them all calm and assuring them they would be okay. Afterwards he was supposed to be getting ready to come back home and live happily ever after with Meredith. Then he decides to answer his phone in the middle of the road?? Okay, Derek. This isn’t brain surgery (which you’re literally good at) this is common sense not to do something so dumb. RIP you bafoon.