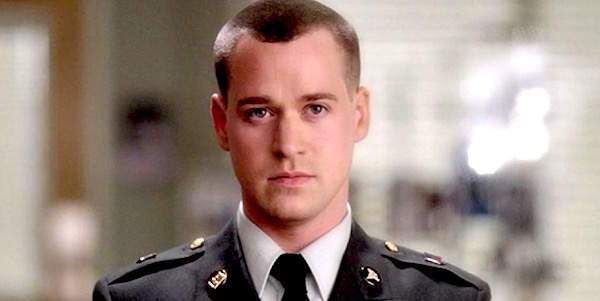 George O’Malley. One of the most genuine and loved characters on Grey’s Anatomy. There were few things George could do to upset fans. What if we told you that the heartbreaking death we watched him endure, was all fake. That’s right, it never happened.

Lets set the scene. George became quite the talk of the hospital when he became “Heart In An Elevator Guy”. Not only did he perform a procedure that was meant for surgeons with much more experience than he had, but he also did not crack under immense pressure. Well, this is when the government took notice of him. It was perfect. Someone who not only learns very quickly but can perform while there is a life or death matter in his hands.

Of course, they couldn’t just pull him from his entire life and recruit him to come work for the government. They wanted to do this in secret. They needed an ally with no more connections to the outside world. Someone completely unattached who could so anything they needed at the drop of a hat. Someone who could work diligently and efficiently for them. That’s when the plan began.

First, George would decide he “wanted to join the army”. It would be an abrupt decision that nobody saw coming. He would tell all his coworkers and peers. Then, he would leave, and there would be an accident. The government is not naive, they knew they would have to make this believable. They had to plan everything down to the most critical details, including George’s birthmark. At the end of the day, all the bases would be covered and all signs would point to George being dead.

George had never done anything wild and crazy in his life. He took this as his opportunity to take a risk. He felt slighted by everybody in his life anyways, he lost his father, he got divorced, he was at a crossroads. Taking the governments offer was a no-brainer for him.

Just like that, our favorite guy is gone. We all endure heartache and tears. In reality, though, George is living a wonderful new life. It takes some of the pain away from us, but also brings some anger because how could he do this to us? How could he do this to his mother? These are questions we may never get answered.

A BTS photo from Grey’s Anatomy shows T.R. Knight ( George O’Malley) on set, which has sparked the rumors that George will return in the upcoming episode…

Do you love Grey’s Anatomy? Then this shirt is for you!