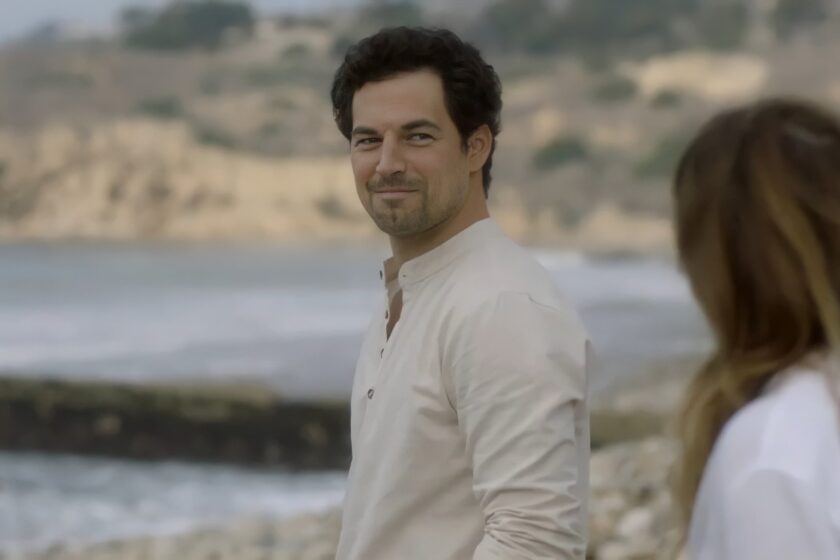 Grey’s Anatomy kicked off after it’s spring break on March 11th, 2021. A long-awaited episode for die-hard Grey’s fans. The time came and if you’re someone like me who did not watch Station 19, you may have started off a little confused. It opens with Andrew Deluca in an ambulance with his sister Carina. He is hurt very badly. We remember from the end of episode 6 that Andrew and Carina were going after the sex trafficker. It turns out, one of them stabbed Andrew and he is now in critical condition.

Pan back to the hospital and you have Bailey sleeping by Meredith’s bed side. Everyone is working hard on Deluca but Richard does not want to wake Bailey up as she has barely slept since her mother passed.

Throughout the entire episode we are mainly witnessing the extreme panic of trying to save Andrew’s life. We then pan to Meredith on the beach, and there is Andrew with her. In this moment I know we ALL felt sheer panic. What’s going to happen next? By the end of the episode, Andrew see’s his mother who has passed away years before.

Andrew seems so at peace when he see’s her. We all know he has obsessed over Meredith for a while now, and she says if he leaves she will miss him. Though, when he see’s his mom, he is happy and calm and easily makes the decision to run to her. We see him sprinting and he makes it into her arms. I believe he was able to make it to her because he was ready to spend eternity with her. I think thats why Meredith couldn’t reach Derek. She was not ready to go from this world yet.

It looks like Giacomo Gianniotti’s role on Grey’s Anatomy has officially come to an end.

It leaves off with Deluca dying and them calling time of death. We don’t know what anybody’s reactions are to this yet other than the surgical team. We also leave off knowing Zola just had a very hard talk with her aunts about whether or not her mom will wake up. This season is leaving us with so many possibilities. What’s going to happen next? 6 more days until we find out!