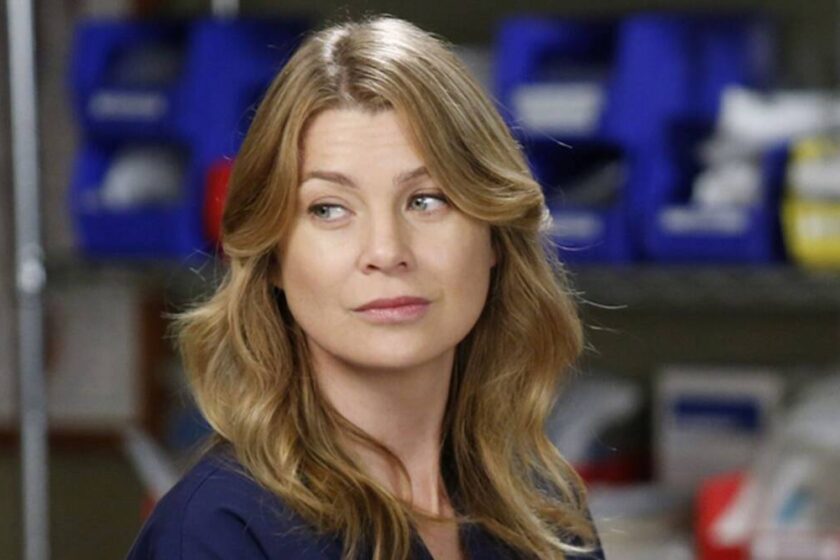 As we approach season 17 which is just a few weeks away, Ellen Pompeo drops shocking news on us saying “this year could be it” In a meeting Ellen had with Variety, she talked about how her contract will be ending after this season. She also stated: “We don’t know when the show is really ending yet, but the truth is, this year could be it.”

A fan tweeted at Pompeo recently and asked for some insight on season 17. Ellen’s response was “Going to be very boring” with a heart face emoji. We could conclude that to be sarcasm, or we could say perhaps she is giving us some insider opinions that the show is beginning to die. I mean, 17 seasons. That is phenomenal. Though, we can all admit that after that long, material starts to run out.

Grey’s Anatomy began in 2005. That is 15 years and counting of this amazing show we know and love. It seems that the majority of Grey’s fans recognize that season 16 was kind of a dud. There wasn’t a lot of “wow” factor. The very end of the season did end up sparking some interest amongst viewers, but why did they wait so long to get interesting.

The best part about Grey’s Anatomy is it can entertain people of every age / gender. It has something for everyone. There is drama and chaos everywhere you look… or at least, there WAS.

Pompeo has expressed many times that she is putting in all her efforts to make the seasons interesting. We all can see it though, they are running low on material and now with the pandemic happening, it is harder than ever to film.

All we can say is cheers to season 17, let’s make this a good one!! We sure hope it’s not over quite yet and that the drama gets hot hot hot this season!