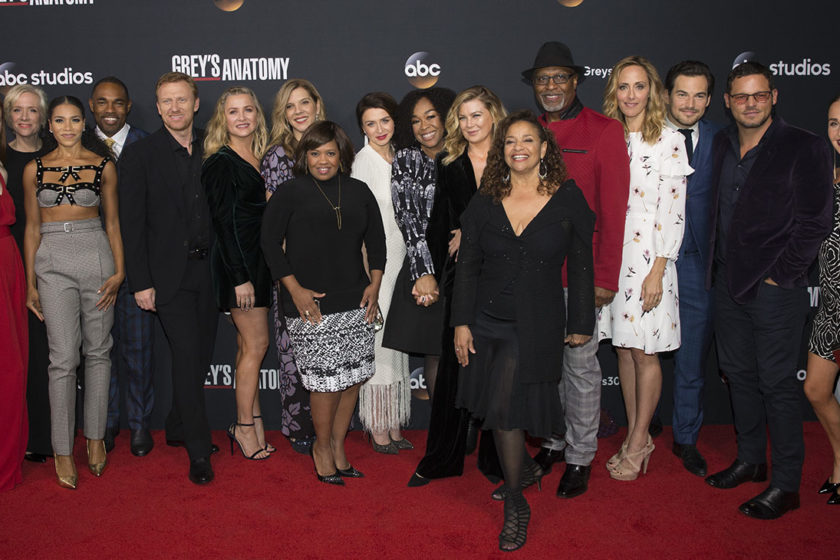 Krista Vernoff was participating in a “Quarenstream” hosted by the Television Academy and mentioned that she was going to address the Coronavirus pandemic in season 17 of Grey’s Anatomy. Vernoff stated, “We’re going to address this pandemic for sure. There’s no way to be a long-running medical show and not do the medical story of our lifetimes.” Kevin McKidd had also mentioned they were meeting with real-life doctors and listening to their stories during this pandemic.

As we know, the cast is on set but filming has not begun yet. They have assured us they will keep fans updated when they have new information regarding when they will begin filming again. As Grey’s fans, we have to wonder what they plan on doing to incorporate the Coronvirus though. Let’s talk about a few fan theories below!

One popular theory we have seen a lot is that Richard Webber is going to contract the virus. This would be a very emotional story-line giving his age and relationship with everyone in the show. It seems very possible that Vernoff would want to go in this direction. Although, Richard just went through a pretty big situation. Would they throw his life back in danger again so soon?

Another theory we have seen a lot is fans believing it will come in through a patient, and end up infecting a majority of the hospital. In this theory, we will have to worry about many of our favorite characters and also see how the hospital plans to handle the situation.

The big question though is, what will happen after we find out how it is incorporated? Will they relate it so close to reality that it extends beyond one episode? Will they quarantine? Will Meredith Grey be the one to find a cure? There are so many things they can do with this and so many roads they can take. I’m curious to see where they go!