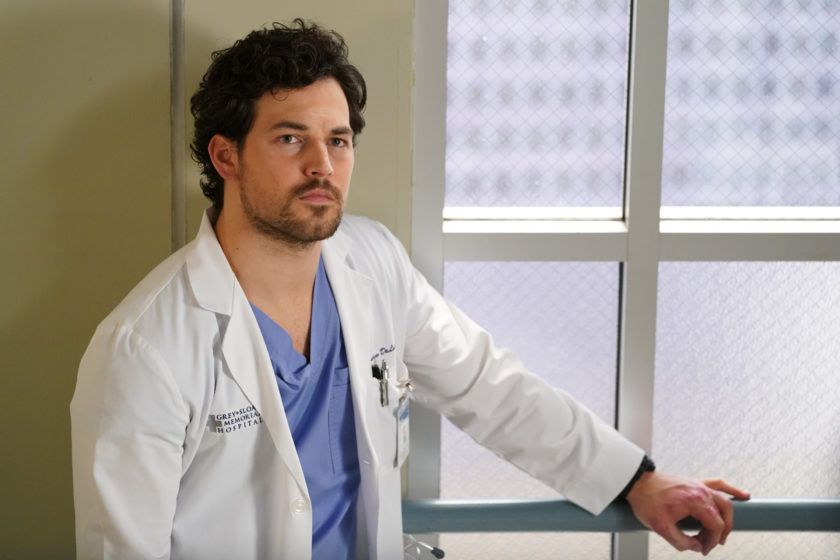 If you haven’t seen Giannotti’s, the actor that plays Andrew Deluca, conversation with US Weekly, he made it sound like the show may be coming to an end sooner rather than later. He stated “At the moment, we have one more season locked in and I feel pretty confident that that’s where it’ll end, I think, from the conversations that I’ve had with people,” He then follows up with “Then again, the studio and the creatives love the show and want it to go on forever.”

Is he teasing us by letting us believe it’s ending soon? Or is he saying well maybe not because everyone loves the show!? I don’t know what to think anymore. It doesn’t seem like anybody knows what is going to happen in terms of the show continuing or ending.

This isn’t shocking to me. When the whole Justin Chambers situation went down and we found out he was leaving the show, there was a lot of talk regarding the production of the show. Whether this talk was just “he said she said”, rumors or actual facts, it led fans to believe a lack of communication was present. So it doesn’t surprise me that a pretty main character may not really know the plan.

I feel like we are all stuck in between a rock and a hard place. On one hand, we have all been invested in this show for sixteen seasons now. That is a lot of time, a lot of tears and a lot of emotion put into it! On the other hand, we are getting to the point where the show is not collectively adored anymore.

Throw it back to the early seasons and we all LOVED Grey’s. Now it’s a split between people who find it boring, people who are just waiting for it to end and people who love it. I, for one, could watch their boring everyday lives hours on end and never be sick of it.

Whenever the show may end, I just hope Shonda comes back to write the final episodes. After this much time, we all deserve the best ending possible.