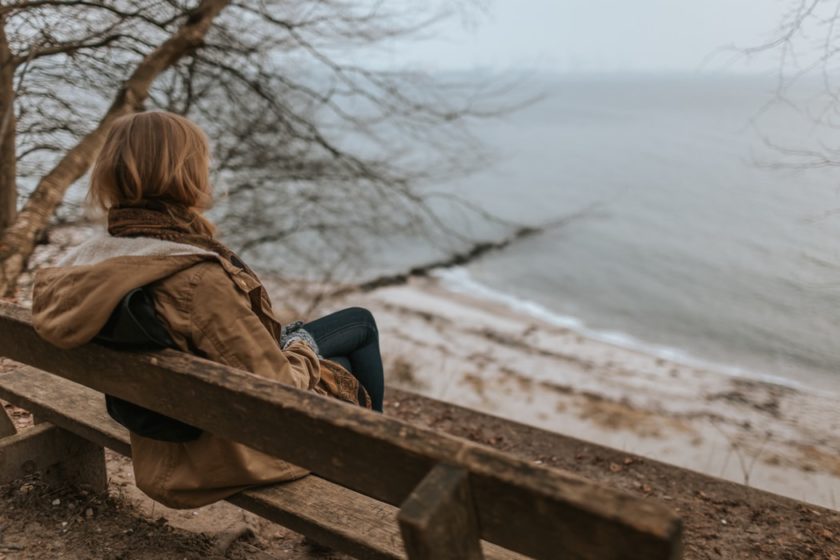 Radhika Radhakrishnan an activist and researcher shared her story on Twitter @so_radhikal, here what she wrote:

I was 18 when I was raped. I didn’t complain because I didn’t see myself as the “perfect victim”. This is an explicit THREAD about things that women worry about when they’re trying to understand the injustice of what has happened to them, irrespective of their reactions to it.

If this becomes too explicit for you, stop reading. But I’m going to talk about this because honestly, I wish someone had told me these things when I was feeling like a horrible person after being raped, and completely unable to come to terms with what was happening to me.

I was dripping wet when I was being raped. That doesn’t mean I enjoyed it. I have spent so much time doubting & cursing myself cuz I couldn’t understand why I had gotten wet. I had thought that happens only when you feel pleasure. Did it mean what happened to me wasn’t wrong? It took me too long to learn that all our bodies are biologically built to react to penetration in a specific way, irrespective of whether it is consensual or not. Ladies, it is NATURAL for your vagina to get wet even during unwanted penetration. It does NOT justify violence.

I continued talking to my rapist for years after he raped me. I also had sex with him after that consensually. This made me feel horrible. I felt like it invalidated my experience of rape. What kind of a woman has consensual sex with her rapist? Was something wrong with me? Our society is so obsessed with making rapists seem like monsters so we can justify hanging them, that it makes it impossible for women to identify rapists when they’re people in our everyday lives. SHAME on this society. I blame all of you who feed into this monster narrative.

The man who raped me was my friend. He used to take care of me when I was sick. He didn’t fit into the monster stereotype of rapists that everyone makes them seem like. What did that mean for me? Can Leftist progressive men who are sometimes also nice to you not be rapists? I didn’t scream when I was being raped. I was just frozen in shock. I said no repeatedly but he held my mouth down while raping me in case I screamed. Repeatedly. But I didn’t scream. Not once. There was no blood. I didn’t fight back. Did that mean I was not raped?

But rape victims are always represented in a particular way. You have to shout and scream and fight back and you have to think that your life is ruined after being raped. Or people don’t believe you. Courts don’t believe you. Friends don’t believe you. I learned this the hard way. I have caught myself wishing I was the perfect victim. If only my rapist had been less progressive, if only I had screamed, hadn’t gotten wet, had stopped talking to him…Then maybe someone would believe me. Do you have ANY idea how scary that thought is for an 18 years old girl?

I have faced sexual violence a countless number of times since then. Men have taken the liberty to enter my body without my permission since I can recall. But feminism has changed us and given us a language for thinking through how we view ourselves and the world around us.

I think the point I’m trying to make through this thread is that everyone’s experiences of rape look different. We all respond to trauma in different ways. And my head is so tired. And my bones are so tired. But here’s what I’ve learned growing up – I was a child when I was raped. I didn’t need to build character, I needed to be safe. I don’t blame myself for the ways I chose to deal with my trauma when I was a kid. I don’t blame myself for taking comfort in the company of my rapist when I didn’t have other friends.

I don’t blame myself for the things that men have done to me. No matter how progressive and “credible” and sometimes kind those men may have been. People exist in greys. They don’t exist in binaries of “rapists” and “not rapists.” People are people. Some just rape Inexcusably.

There is NO justification for rape. Nothing a woman can ever do before, during, or after being raped justifies the violence. I feel like we understand this in theory but it’s so much harder to apply in our everyday lives without doubting ourselves when we experience it.

Rape is black and white but our reactions to it are not. And that’s okay. We’re all figuring out how to process our trauma & get by the best we can. That journey looks different for different people. Believe women, no matter what journey each of us takes on our paths to healing.

For everyone in comments saying I’m justifying rape – Stfu, man. Don’t you EVER dare speak to me like that? Nothing justifies RAPE. I’m justifying my REACTIONS to rape so that other women who have responded similarly may feel less monstrous or deviant for it. Heal your own ways!

Enough of this deafening silence around what happens to rape survivors when the news cycle changes. Everything women put words in defense of our existence shakes and trembles the universe. Rock the f*cking boat. It’s time. You steal my voice no more.