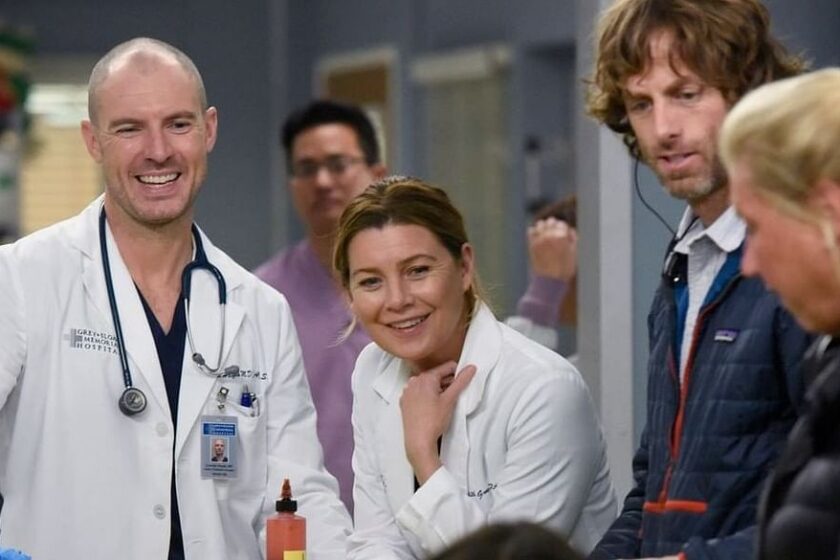 If you are not up to date or do not want any sort of season 18 spoilers, here is your chance to stop reading! If you do want to know, then keep on reading!

We have all been walking on eggshells wondering when Grey’s Anatomy is going to end. We’ve gotten 17 seasons, going on 18. In season 18, Grey’s Anatomy has confirmed bringing back multiple people including Ellis Grey, Addison Montgomery, and Megan Hunt. They have also confirmed they are bringing Peter Gallagher on as a doctor who once knew Ellis Grey. There are so many possibilities coming with these returns.

Addison is going to be able to address her feelings and how she reacted to Derek’s death since Private Practice was over before that happened and we never got to witness her reaction. We’re hoping maybe they will do a flashback of some sort so we can pretend we’re seeing it in real-time. She is going to be able to meet his and Meredith’s children as well. This is going to be so heartwarming, but we don’t really have any idea of what they are planning to do with Addison’s character.

Ellis is coming back and they have said she will be a regular this season. This seems a little odd seeing as she is…. not very alive. We are stumped with this one and truly unsure of how they plan to execute that.

Megan Hunt is coming back, presumably for Owen and Teddy’s wedding, but again, something that has yet to be confirmed.

All of this is going to begin unfolding during the season premiere on September 30th. Only a few short weeks away, but with all of these discoveries of people coming back, it makes it feel like years we’re waiting.

I truly wonder what their plan is and how they are going to incorporate all these people. I hope they Just use Ellis as a flashback kind of scenario, as I would hate to see someone go back into a coma where they see these people again like Meredith in season 17.

With all of this happening, it makes you wonder, is season 18 gearing us up for the end? It almost looks that way. For a while, we weren’t even sure we would get a season 18. Now we have characters leaving, and coming back, it seems like they may be wrapping this up on us sooner rather than later.