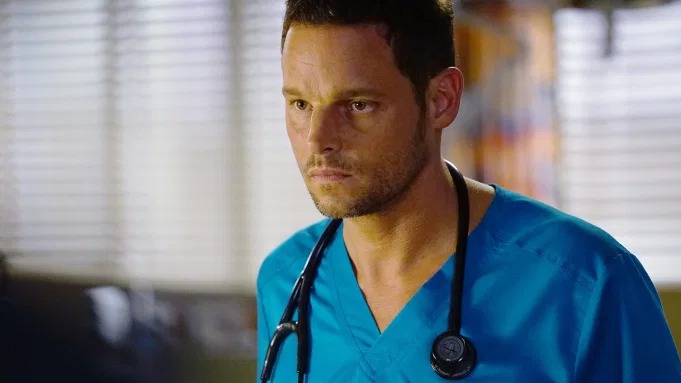 After the airing of Alex Karev’s goodbye episode, Grey’s fans everywhere are FREAKING OUT. It truly is a mix of feelings and everyone is going crazy over this.

We can not imagine Alex leaving his wife suddenly to go back to his ex of years ago. We aren’t angry he wanted to be a dad, we are angry he up and left and was with Izzie all this time without communicating.

But the writers must have kept Alex alive for a reason. What if he wants to come back? Now, he can and we don’t have to watch any weird ghost sex or something like that again! So, instead of being angry about how it all went down, maybe we should be hopeful for a return of Alex Karev one day!

Just some wishful thinking here! Maybe he will be back in the final season so we can see him again and maybe he will redeem himself. Hey, who knows, maybe he’s being held captive by crazy Izzie and she wrote those letters! LOL, probably not but I said it was wishful thinking!!

Keep calm and Grey’s on friends. It’ll all be ok. Let’s see what happens next.