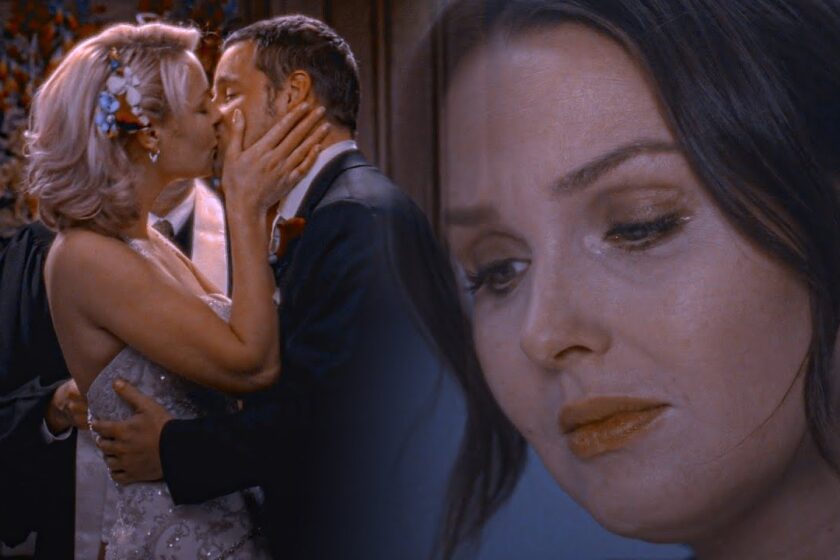 We were all brought to tears when we heard Justin Chambers wouldn’t be returning to Grey’s Anatomy. I don’t think any of us were prepared for how poorly Krista Vernoff would write his character off either. I know that everything happened very quickly so there wasn’t much time to give him a proper exit, but his exit just wasn’t ok.

We started off HATING Alex with a passion. He was rude, misogynistic, disrespectful, selfish, the list can go on for quite a while. Little by little we saw him begin to open up and show some emotion. He began to actually care about people around him, although he tried his best not to show that side of himself. It took a long time for him to become the Alex Karev we know today.

It just doesn’t make any sense. Let’s start from the beginning though. When Alex started dating Izzie, he became more caring and more aware of the feelings of others. He wasn’t perfect by any means. He still slept with Syph nurse, he still did stupid things, but he was learning. Once they got married, he was pretty selfless and even showed fear. We thought maybe he was being a jerk again when he wouldn’t touch Izzie after her battle with cancer started rounding the corner. We found out, he was just scared. An emotion, Alex would never have shown in the seasons before.

Fast forward a little bit now and we get to where it all starts to fall apart. Alex is still trying to do what’s right for Izzie and put her best interest at heart. The Cheif takes Alex’s words with a different meaning and decides it’s best to let Izzie go. It was out of line for Izzie to pack up and leave her marriage and ignore Alex time and time again after that. This man had put her first, making her his top priority and she couldn’t even have a conversation with him. He didn’t deserve that. Especially not with the character growth we saw up until now. For the first time ever, Alex saw his own worth and he chose to let Izzie go.

After all that, Alex leaves a wonderful, healthy marriage to go back to Izzie. It just doesn’t make any sense. Yeah, i know, it’s his children but COME ON. If they had more time, we all know it never would have ended that way. Krista easily could have kept us believing that Alex was working and mentioning him making us believe he was still there even though we weren’t seeing him and then found a better way to exit him. Ideally being that Jo Wilson decided that he should move back with Izzie and take care of his children and encourage that may be the right path for him. He would never leave and write these letters.

I’ll say it one last time, IZZIE DID NOT DESERVE THE GOODNESS THAT IS ALEX KAREV.