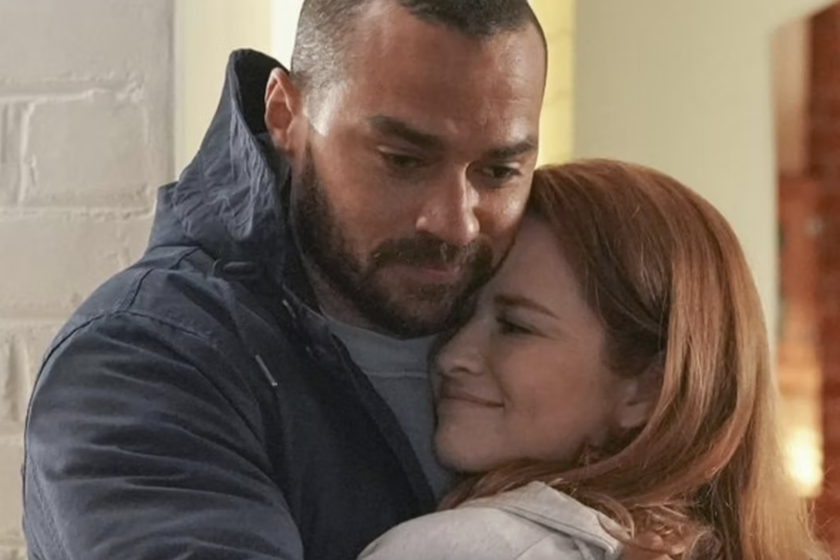 Jesse Williams will reprise his role as Jackson Avery in the sixth episode of Season 19 of Grey’s Anatomy, which he will also direct, But sadly, there won’t be any “Japril” sightings during Williams’ most recent guest role in the resurgent ABC drama’s Thursday, Nov. 3 episode (airing at 9/8c). April Kepner, the coworker, and on-again, off-again, back-on-again love interest of Jackson, will not be played by Sarah Drew again. Instead, “When I Get to the Border” follows Meredith, played by Ellen Pompeo, a part-timer, as she travels to Boston to meet up with Jackson, a former coworker who has since moved there to live with April and their daughter Harriet and work at the Avery Foundation. Viewers discovered that the ex-marrieds had resumed playing doctors in the Season 18 finale.

In other episodes of “When I Get to the Border,” which will be Williams’ fourth time directing the venerable series, sex educators Bailey and Addison travel to a family planning facility to volunteer (where a patient’s ectopic pregnancy causes complications), and those nosy interns try to figure out Lucas’ relationship with Amelia. He is her nephew and the one who her late brother Derek liked the most, as is evident. However, according to Lucas’ peers thus far, the attending (who, according to what we’ve been informed, is still engaged with Kai), sleeps with the first-year resident.

Recently, in an interview with E! Williams also said that he’s interacted with the new cast of interns who will make their debut in Season 19, noting that the five new cast members reminded him of his first season on the show: “It reminded me of when I came in a crop of four residents that had to learn the ropes.” Williams also hinted at his return, saying, “Don’t want to get sniped in here, but I think it’s very likely that there will be a way that Jackson will emerge one As performers and characters, they were sort of stumbling about and trying to figure out their roles in this enormous, daunting area.

In addition to starring in and directing other series, Jesse Williams is most recognized for his work on Grey’s Anatomy. Most recently, he directed episodes of ABC’s Rebel, and he executive produced the Oscar-winning movie Two Distant Strangers in 2021. He also appeared opposite Owen Wilson in Secret Headquarters from Paramount+ and Reese Witherspoon in Your Place or Mine from Netflix this year.