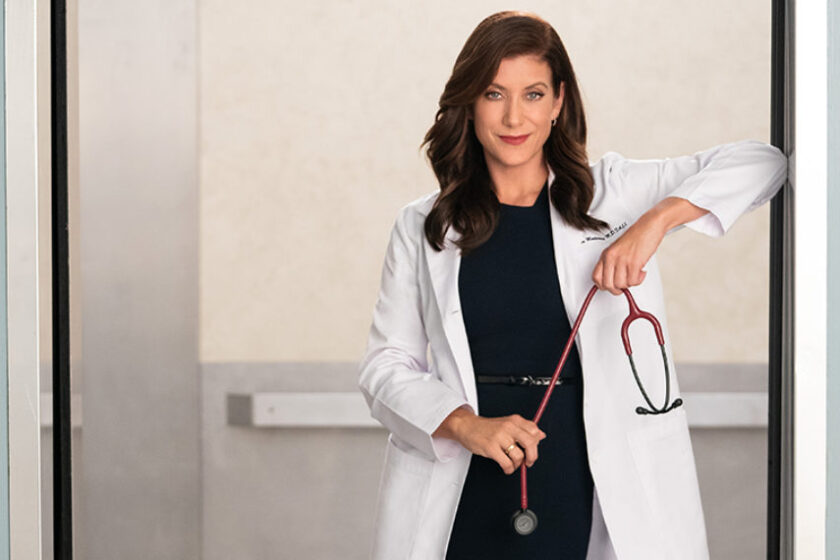 Dr. Addison Montgomery returned to Grey’s Anatomy for three episodes of Season 18, but her appearance left viewers wondering if they’d seen the last of Addison at Grey Sloan. Well, the woman who plays Dr. Montgomery has some good news for anyone looking for more Dr. Montgomery in the near future!

Woman’s Day met exclusively with Grey’s Anatomy and Private Practice actress Kate Walsh, who confirmed that she is presently in negotiations regarding a possible comeback for her character when Grey’s Anatomy returns for Season 19.

“If it works out,” Walsh tells Woman’s Day, “it’s going to be an unbelievable narrative.” “I’m quite thrilled about it, but we’ll see – if it all works out.”

“Everything is now being considered. For a few episodes, showrunner Krista Vernoff and I have been discussing a possible storyline for the future season, and it would be incredibly fantastic. We were bouncing ideas off each other, and I believe we have some incredibly strong stories to convey “she claims “So we’ll see — if everything goes well, it’ll be fantastic.” Let’s hope we get to witness these compelling narratives on the big screen sooner rather than later!

Walsh also announced that her character Madeline Wheeler will return for Season 3 of Netflix’s Emily in Paris, and she promises even larger laughs from her. Walsh said she’s “very, super eager” to return and finish filming in a couple of weeks, following a temporary production halt due to COVID.

While she couldn’t tell too much about the upcoming season’s narrative, she did hint at seeing more of Madeleine than ever before. “They’ve written some really amazing things for me this season, and it’s incredibly funny; it’s larger, funnier, and more interesting than ever before, in terms of fashion and locales, and they’ve really, really gone into developing Madeline’s character,” Walsh explains.

Overall, she believes “It’s been really fantastic. It’s enjoyable to go to work every day and make people laugh while working alongside friends. I’m incredibly fortunate to be working with Darren Star and executive producer Andy Fleming. And everyone has been fantastic.”