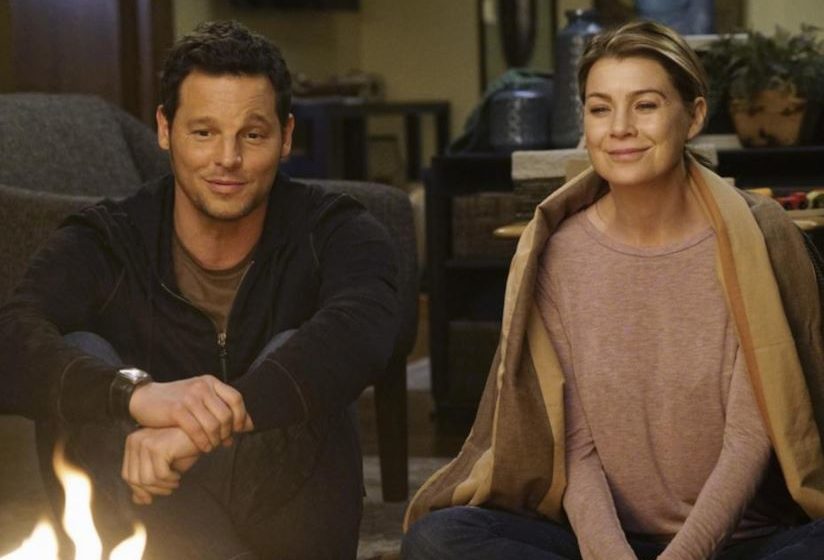 Grey’s Anatomy fans all our the world losing there mind over the fact that one of the original characters Alex Karev (Justin Chambers) on the show anymore. Here is what fans are saying:

Justin Chambers online says Justin Chambers has left Grey’s Anatomy.
His final episode already aired and it was the 350th episode (ep 16.08 “My Shot”). Read his statement below:

“There’s no good time to say goodbye to a show and character that’s defined so much of my life for the past 15 years. For some time now, however, I have hoped to diversify my acting roles and career choices. And, as I turn 50 and am blessed with my remarkable, supportive wife and five wonderful children, now is that time. As I move on from Grey’s Anatomy, I want to thank the ABC family, Shonda Rimes, original cast members Ellen Pompeo, Chandra Wilson and James Pickens, and the rest of the amazing cast and crew, both past and present, and, of course, the fans for an extraordinary ride.”

As a fan, I’m happy & excited for Justin and look forward to his future endeavors. As an Alex Karev fan since 2005, it’s been a privilege to have been on this extraordinary ride for 15 years. Thank you, Justin 🙏❤️