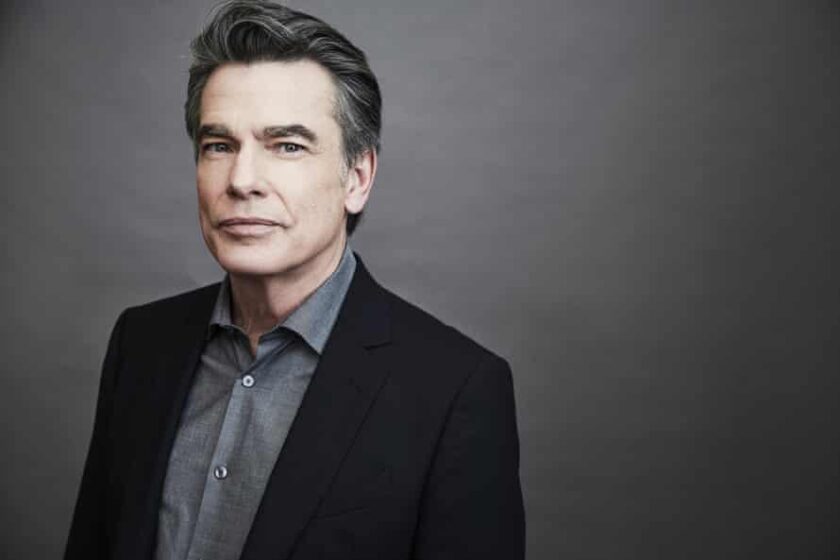 By now, the news has hit almost everyone that Kate Burton is coming back somehow in season 18. We are all still left in the dark as to how they plan to have her start in this season, you know since she has been deceased since season three.

Now, we find out that Peter Gallagher is going to be joining the cast as a doctor who once knew Ellis. So, we all know what time it is… Theory time! What do we think their relationship would have been? They may have been colleagues, or perhaps lovers, or maybe related? Perhaps we find out Ellis had some other health crisis she hid from everyone and he was her doctor and now Meredith finds out and has to worry about herself and her children! The list is endless. What if he is Meredith’s real father!

There is literally so much left open to us to wonder right now with this and Ellis even coming back in the first place.

What are your theories? What do you think is going to happen this season?

I can’t wait to see what they are going to bring next! Will Mer end up with McWidow? Will she start performing more groundbreaking surgeries? Will we start to see people really back in action in the OR again?

We still are praying for an April and Jackson spin-off!

Am i right or am i right? April is going with Jackson to Boston with Harriet. She and Matthew are separated, Jackson is single, this just makes sense!

Imagine it, they get to Boston and live either together (you know, for the baby of course!) or they live in homes right next door to each other. They spend time together every single day because they can both play with Harriet and spend time with her as a family now. Little by little that flame rekindles!

It’s the perfect scenario. Then we get to see their lives develop and flourish together. They always said their timing was always off. They even mentioned that in Thursday’s episode. Now, how could this timing be any more perfect?

So many things happen involving Boston, too. They could bring back some of our favorites in this spin-off! Callie and Arizona are only 3 hours or so from Boston, they could come back too! There is an endless realm of possibilities with this, how amazing would it be!!