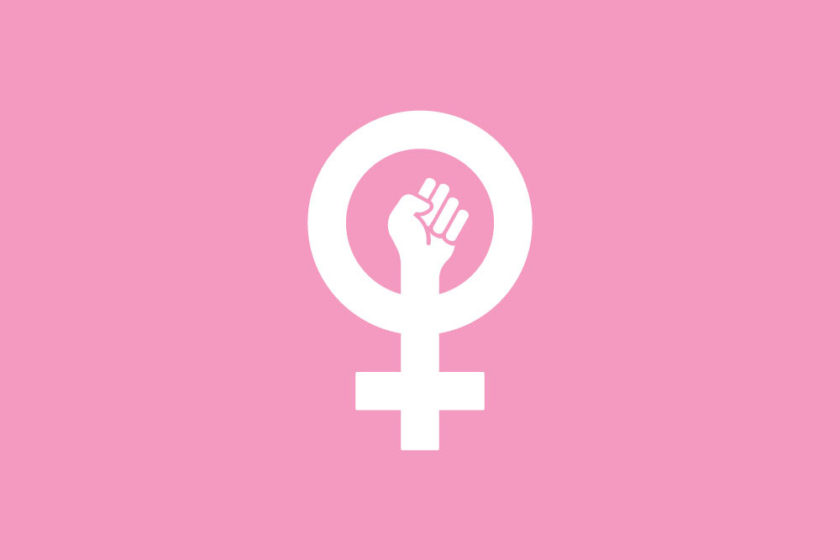 The word “feminist” comes with a lot of weight attached to it. A lot of people’s definition of this word is incorrect or skewed. The dictionary definition is ” the advocacy of women’s rights on the basis of the equality of the sexes.” Feminism does not just apply to women, men can also be feminists. Now that we’ve gotten that out of the way, let’s dig in.

By now, most have heard about Dua Lipa, who sings “New Rules” going to a strip club for Lizzo’s Grammys after-party. A video is circulating and Lipa was attacked after people saw her dancing and giving money to strippers. People believe that she was being disrespectful toward women and helping to objectify them. This is far from the truth.

When is society going to get it out of their heads that women choose this as their job or career, and that is perfectly okay. Feminism should not be about condemning these women because you were raised to believe that this is objectifying. Feminism should be about saying “Damn! Look at her go! She’s having fun and bringing home that paycheck good for her!”

A statement from Sheila Hageman, who is a blogger for Huffpost put it perfectly: ” It’s taken me a while to own that not only am I a feminist now, but I always have been, even when I was a stripper. And for me, being a feminist is about not apologizing for the decisions I make or made about the ways I choose to use my body and see myself as a woman in this world.”

We live in a world where generations are still here that were raised and taught that these things are wrong. We need to shake those teachings and raise the generations to come to empower women. To be proud of a woman for making a choice to better her life and to support herself and make herself happy. THAT is what feminism is about. Not judging that YOU feel some type of way. Unending support no matter what.

A hashtag was even trending on twitter #dualipaisoverparty where her “haters” tried to take her down. Luckily, we have a lot of people who retaliated back and stood up for Lupa. The odd thing here, too, is that I haven’t seen anybody going after Lizzo for hosting this party at a strip club. Just Lupa for attending.

Let’s start changing the way society views feminism. There is too much contradiction. I have seen women on one social media standing up for feminism, or what they believe it to be, and then on another social media, they are tearing another woman to shreds for an opinion that varied. If there’s one thing we can all agree on, it’s that we will NEVER agree on everything. Instead of trying to attack and change each other’s opinions to match our own, we can just continue to spread positive vibes and equal rights. Think about the people we can help. Some people don’t know much about feminism and that is our opportunity to teach and show them and help them frow. Then you have it, another beautiful flourishing feminist spreading good. Rather than using that time to try to change 68-year-old Barbara’s mind.