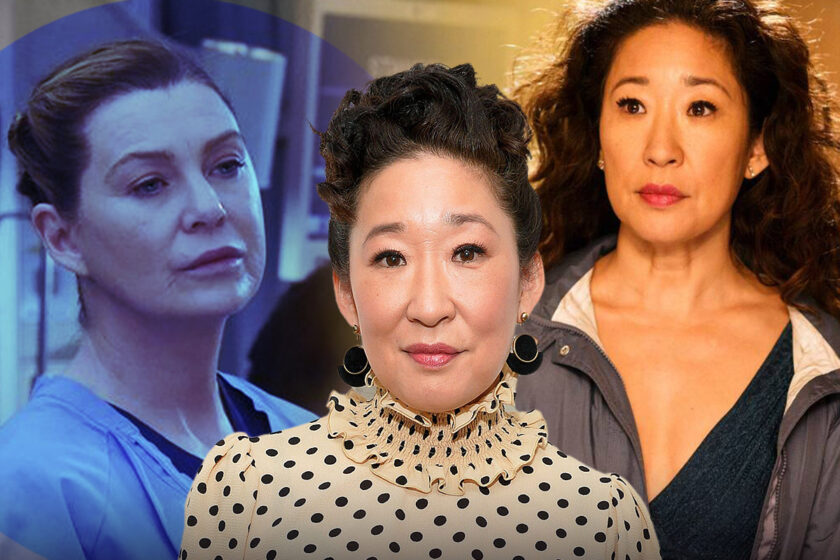 Spoilers for season 17 ahead so stop now if you don’t want them!!

We have been tossing the idea of a Cristina returning back and forth since her departure years ago. Fans have been looking all over the place with hopes of a hint that she’d come back. Well, look no further, we have your hints!

So, recently, Derek has retuned as we all know. Krista Vernoff had an interview with Deadline where she said “You have to tune in and see who comes to the beach” She has made it well known that Derek is not the only one.

IMDB recently changed the Grey’s Anatomy page. It used to show that Sandra Oh’s last appearance was on Season 10 Episode 24, Fear (Of The Unknown) . Now, it shows she plays in Grey’s Anatomy from 2005-2020! This change was HUGE! Why would they change that if there was no possibility of her returning. Even if she isn’t physically there, maybe she will be there in a video call or something!

Another hint we got was from Shondaland’s Instagram Page. First, Shonda Rhimes posted a photo of her and Sanrda Oh with a heart emoji caption. After that, Shondaland’s instagram commented “Someone page cardio, this pic has me in vfib.” This was followed by Kevin McKidd (Owen Hunt) commenting “Yes!!!” with multiple heart emojis. Now, we don’t know that that means anything more than them just using Grey’s referencing and having a good time. It’s okay to dream though, right?

As we have said many times before, this is the year of endless possibilities. You never know what’s going to happen. Meredith already saw Derek which is the return we all never realized how much we needed. Now, we really need to see Cristina, Lexi and Doc AT LEAST join her on this beach.

I guess if there is one good thing to come from the craziness of 2020, it’s the endless possibilities brought to show writers!

Now, again, we know that none of these are a shoe in and that we can’t say for sure anything is happening. Though, I feel like our theory might be pretty possible! So, we think everyone should be hopeful and maybe we’ll all be pleasantly surprised!

T-Minus 2 days before we see who is next to show up at the beach! Are you ready?!